Madison Grace Rosales, 7, is a second grade student at Amparo Gutierrez Elementary. She is the daughter of Jerome and Graciela Rosales. Madison is outgoing, energetic, and a talented young lady who is an All American all Star Milky Way cheerleader. She is an active member of the Amparo Gutierrez Giving Gator Club, and an Honor Roll student. Madison’s hobbies include swimming, dancing, singing, reading and spending time with family and friends.

Stephan Cole Weathers, 8, is a third grade student at United Day School. Stephan Cole Weathers, better known as “Cole,” is the son of J. R. “Bob” and Nydia Weathers. Cole’s heritage has included him as a member of the Texas Children of the Republic of Texas where he currently serves as Vice President. Cole is an active outdoor enthusiast whose hobbies include going to the ranch, hunting, fishing and swimming. Cole is an honor roll student, Cub Scout and participates on the Patriots football and basketball teams. Cole has a 6 year-old younger sister named Alexandra Cristina Weathers who he considers to be his “Best Friend.”

Leticia Carolina Garcia Cavazos, 9 is a fourth grader at United Day School. Leticia Carolina, better known as “Carolina,” is the daughter of hector “Miko” Garcia Azios and Leticia Cavazos de Garcia. Carolina enjoys being outdoors and playing sports. You can often find her enjoying extracurricular activities such as basketball and tennis, horseback riding and swimming. She also enjoys ballet dancing and loves to perform in ballet recitals. Carolina loves animas and enjoys collecting dogs and horses.

Daniel Octavio Gomez Rechy, 7, is a second grade student at United Day School. He is the son of Daniel Gomez Chavarria and Veronica Rechy de Gomez. Daniel is a bright and outgoing young man whose interests extend far beyond the earth’s surface. He is fascinated with the mysteries of the universe and dedicates his time to learning about NASA and space shuttle missions. His hobbies include swimming, playing tennis and video games. He also likes to collect foreign coins and rocks. 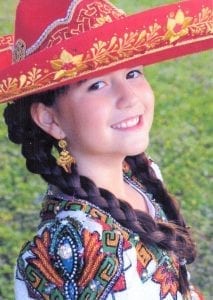 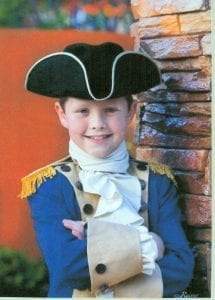 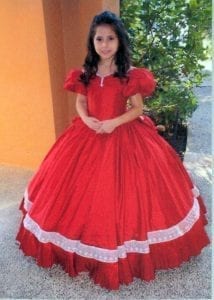 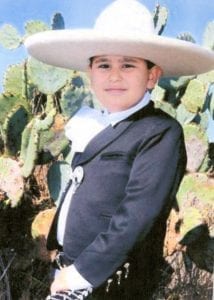 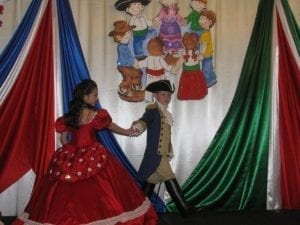