Katrina is eight years old and a member of her co-ed second grade United Day School basketball team. She is also a member of the All American Cheerleaders and her school’s UIL poetry, math, and spelling teams. Katrina’s social personality and eagerness to learn are the perfect combination for her continued A-Honor Roll. She is the daughter of Carlo K. Hein and Jessica L. Hein. Her proud parents and grandparents have been long standing WBCA and IGNC supporters and members. Her great aunt, Velia Uribe, was president of IGNC in the early 1960’s.

Michael is eight years old and a third grade student at United Day School. He is the son of Russell and Tina Holliday Cerda. Michael’s parents have been past participants of WBCA and IGNC in which Tina currently serves as the IGNC President. Michael is an energetic young man who is talented in athleticism. His hobbies include playing flag football, basketball, baseball, swimming and video games. Michael is a member of the Cub Scouts – Pack 201.

Sofía is nine years old and is a fourth grade student at United Day School. She is the daughter of Francisco Mendoza Mayorga and Laura de la Miyar de Mendoza. Sofía enjoys displaying her talents in singing and dancing and has been performing in ballet recitals since the age of three. She is a passionate animal lover and in loves to spend time in her garden making arts and crafts.

Adrián is nine years old and a fourth grade student at St. Augustine Elementary. He is the son of Eladio Garza González and Dora Elia de Hoyos de Garza. Adrián is a bright and outgoing young man who dedicates his time to his school work. His hobbies include swimming, playing tennis and soccer. 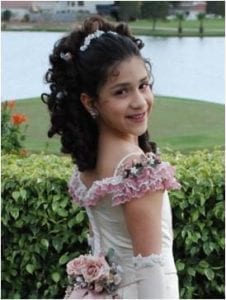 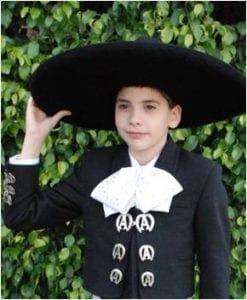 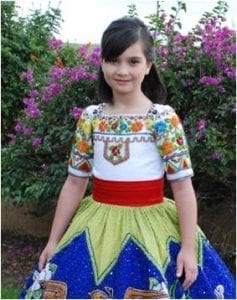 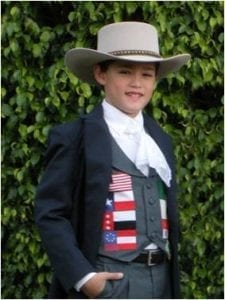 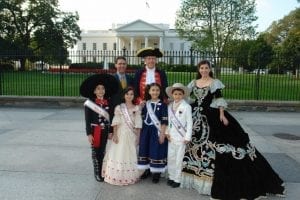