Alexa is nine years old and a fourth grade student at United Day School. She is the daughter of Carlos F. Treviño and Pauline E. Treviño. Alexa’s parents and grandparents have been long time supporters of the WBCA and IGNC. Alexa is a talented young lady who takes an active role in her school’s Student Council; she is a member of the United Day basketball, tennis and volleyball teams and enjoys swimming, drawing and hunting.

Arturo is eight years old and is a third grader at United Day School. He is the son of John Carlos Volpe Arturo Thomas Volpe and Ana Gutiérrez Volpe. Arturo’s mother currently serves as a board of director for the Washington’s Birthday Celebration Association. Arturo is an athletic young man who participates on his school’s basketball team and enjoys playing soccer with the Laredo Heats’, “Kids Heat.” He likes spending his summers at Camp Longhorn. Most importantly, Arturo Thomas is a direct descendant of Patrick Henry who was referred to as “The Voice of Liberty” by Thomas Jefferson. As such, Arturo Thomas, and his two sisters, will be charter members of the local chapter of the “Children of the American Revolution,” which is currently being organized.

Mariajosé a nine year old third grade student at El Colégio Irlandés de Nuevo Laredo. She is the daughter of Eduardo Cervantes Ramírez and Thelma
García de Cervantes who have been active members of the Nuevo Laredo IGNC for many years. Mariajosé continues a family tradition begun by her father who proudly represented Mexico as an Abrazo Child in 1980 and her brother Eduardo who was an Abrazo Child in 2002. Her favorite subjects in school are geography and math. When Mariajosé is not studying, she spends
her time playing basketball and swimming.

Leopoldo is nine years old and a fourth grader at United Day School. “Polo” as he is affectionately known, is the son of Héctor García Azios and Leticia Cavazos de García. Over the years, several of his family members have participated as WBCA Ambassadors. His parents and grandparents continue to play a active role with the IGNC. Leopoldo is an outgoing young man who enjoys playing tennis, gymnastics and acting. He has participated at Camp Longhorn and is currently a member on the United Day Flag Football Team. In his spare time, Polo makes it a point not to miss the Laredo Bucks in action. 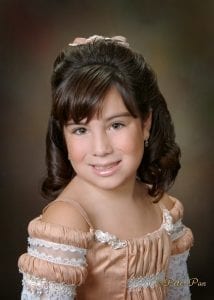 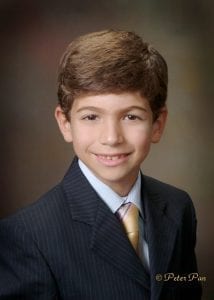 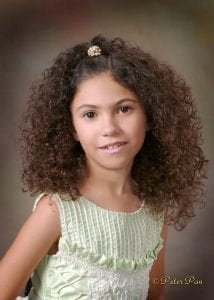 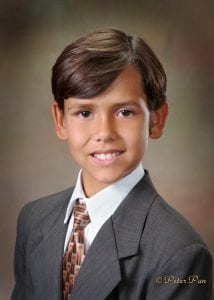 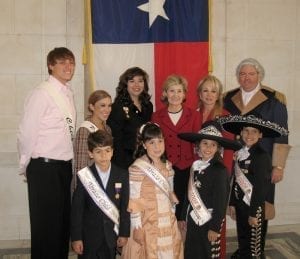